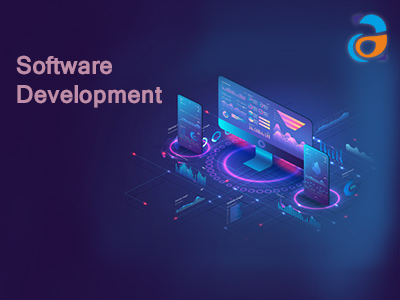 Intel: A world of pain
Saying Intel is going out of business makes as much sense as saying Apple or Microsoft or Google are doomed it’s simply not going to happen in the near term.

That doesn’t mean it is going to be smooth sailing for the chip giant, as 2020 looks to be anything.
The company’s competitors are lined up to feed off its traditional juicy margins, after years of being the dominant player.

The comeback kid of silicon – AMD – is lined up to tackle the server market again, and has returned to the high-end laptop market.

Laptops based on Arm chips are still restricted in what applications they can run in Windows, but that hasn’t stopped vendors rolling the dice and trying to create the device cracks the market open.
They will keep rolling, and eventually are going to hit the mark.

5G: Business grabs the opportunity
5G has plenty of benefits for the mobile operators themselves (like increasing the amount of bandwidth they can offer from the same amount of spectrum) but the benefits to consumers aren’t so obvious.

Don’t expect that to change much in 2020; 5G will still be a technology largely in search of a killer application.
By the time a 5G iPhone arrives: only at that point will 5G really become a mainstream technology for consumers, at which point low-latency gaming and AR and VR apps might start to take off.

However, it could be that the defining usage of 5G in 2020 is by the enterprise. That might not mean developments as exciting as the 5G ambulance, but Internet of Things applications, which make industrial processes more efficient, and edge computing will be key.

Artificial Intelligence (AI)
Artificial Intelligence (AI) and machine learning (ML) have become the goto technologies for businesses whether they want to boost productivity, increase customer engagement, or drive digital transformation. According to Gartner’s 2019 AI and ML Development Strategies survey, 59% of respondents said they have deployed AI, and those companies that have, on average, are running four AI or ML projects

Both enterprise and consumer tech vendors are also racing to build AI into their products, via in-house development or M&A. Tech giants like Apple, Amazon, Facebook, Google, and Microsoft have been buying up AI and ML companies for a decade.

Security in 2020: Wider, deeper, stranger threats – let’s not forget the basics
The constant drip-drip of data leaks and privacy catastrophes show that security is still, at best, a work-in-progress for many organisations. And security is still a minor consideration for many business leaders too. Perhaps that’s because there have been so many leaks that they think the risk to their reputation is low.

The biggest risks will still be the basic ones; staff falling for phishing emails, or using their pets’ names as passwords, and poorly configured cloud apps. There will always be new threats, so prepare for the strangest while not forgetting the basics.

Multi-cloud: The Evolution continues
If 2019 was the year when multicloud became a real architectural consideration, 2020 will be the year where we’ll find out if the talk actually becomes reality. If multicloud does become reality, there will be a big role for companies that can operate as Switzerland within enterprises. IBM’s purchase of Red Hat revolves around all the enterprises that are looking to go multicloud. Dell Technologies aims to extend its role from data center and hybrid cloud to using VMware to bridge multiple providers.

A sidebar to this multicloud evolution in 2020 is going to be that cloud providers are likely to get a bit chippy as they swipe market share from each other.

Aimbeat Softech is a leading Custom Software Development Company in Mumbai. Our are also specialized in Mobile application development for both android & iOS platform,
Website development and Digital marketing. 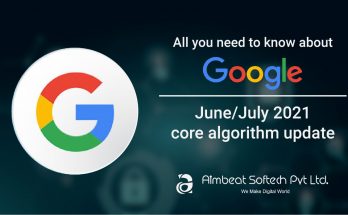 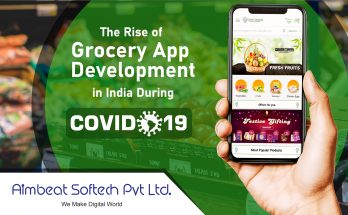 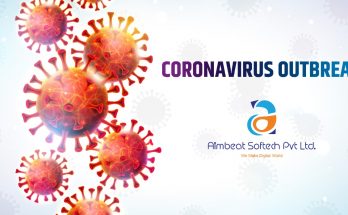 Coronavirus Outbreak: About contact tracing & how it helps limit the spread of the virus?

View all posts by Monali Mendhe →

One Comment on “The Tech Trends that will Dominate 2020”